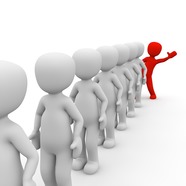 ​I believe the health of the:depends on it. What do I mean by structure? I mean the man being prepared to take responsibility for the woman. This isn’t about lording it over anybody but it is about stepping up to the plate. 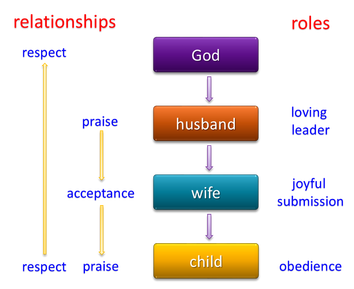 It is important because the man needs to know that this is what he should be doing. Somewhere along the way, men have lost the notion that they should take responsibility for the ladies. This isn’t about any inadequacy in the ladies; this isn’t about them being poor, pathetic creatures who can’t do anything in their own right. It is simply about who is ultimately responsible. Most ladies I have spoken to want this. Those that struggle with it have often had bad experiences with men who have abused their position.
​
These patterns are passed down from one generation to another. The boy sees his dad taking a back seat. He sees mum having to make the decisions because dad won’t. He actually sees mum being stronger emotionally and more prepared to get involved than dad. Instead of growing up in a home where dad teaches his boy to take responsibility, stand on his own two feet, watch out for the ladies and to care for them, he simply sees dad opting out. Over the years I have seen far too much pain in families in which the man feels that his family owes him something rather than devoting his energy into being a loving leader.
John Sparkes
Return to Understanding men